Mike Lawrence Holistic Therapies is celebrating – again! They had been recognised for the second year in a row by the Best 3 Awards this week for making a significant difference to local people’s lives. Mike’s mission is to empower people to achieve their aspirations in the workplace and everyday life. The award recognises that […] 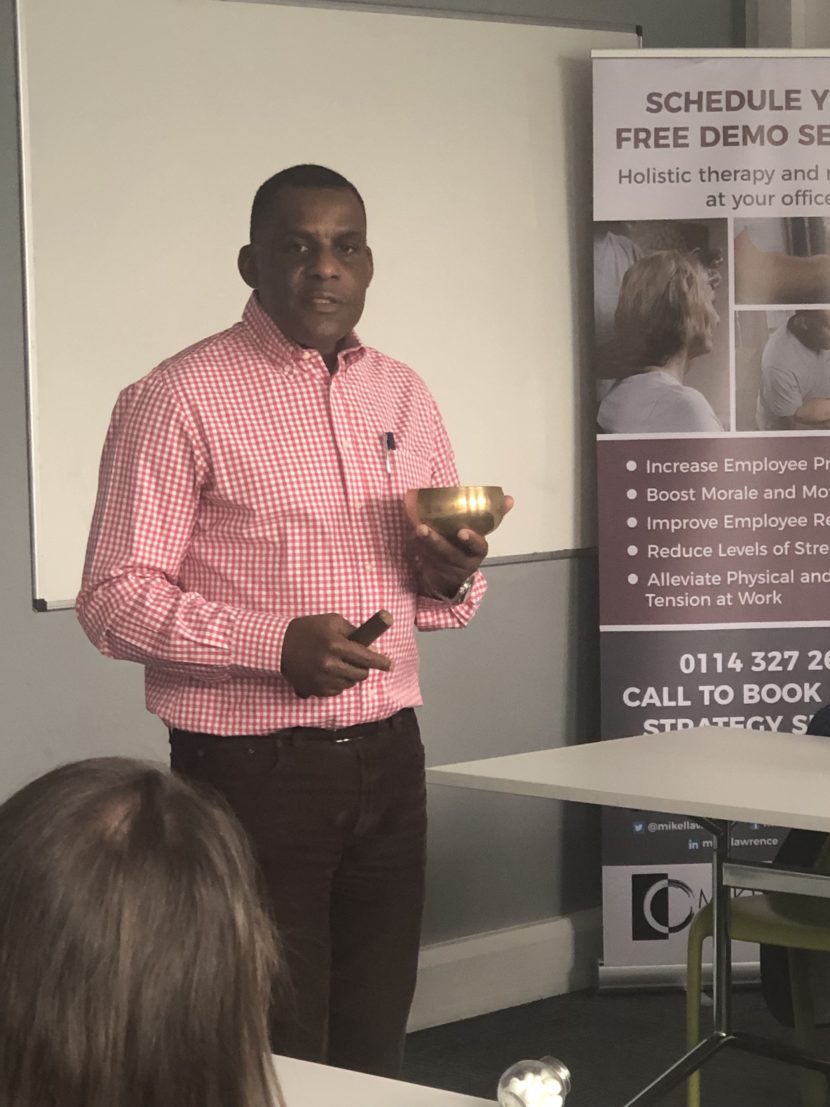 REVIEW: Mike Lawrence Consultancy & Holistic Therapies Mike Lawrence has been hailed in the media as having a ‘gift’  being the ‘go-to’ person when considering a holistic treatment… Treatments advertised on Mike’s website range from stress management and life coaching to cognitive behavioural solutions and Chinese therapies.  Many of these therapies are given with the […] 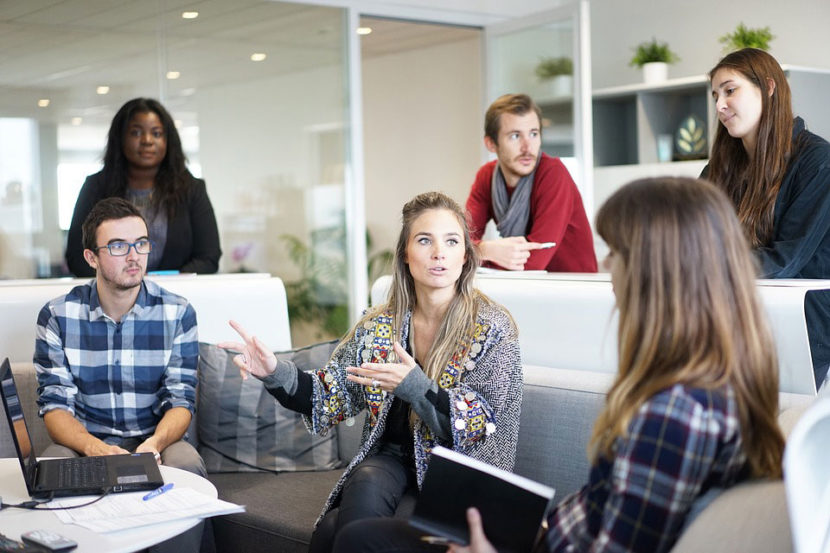 An invitation-only, bespoke event for employers in Sheffield and surrounding areas We’re exclusively inviting you to a FREE three-hour workshop aimed at providing you with the tools and knowledge you need to effectively support and develop your staff. It will cover four main topics: How to alleviate stress through self-meditation Absenteeism vs. presenteeism – which […] 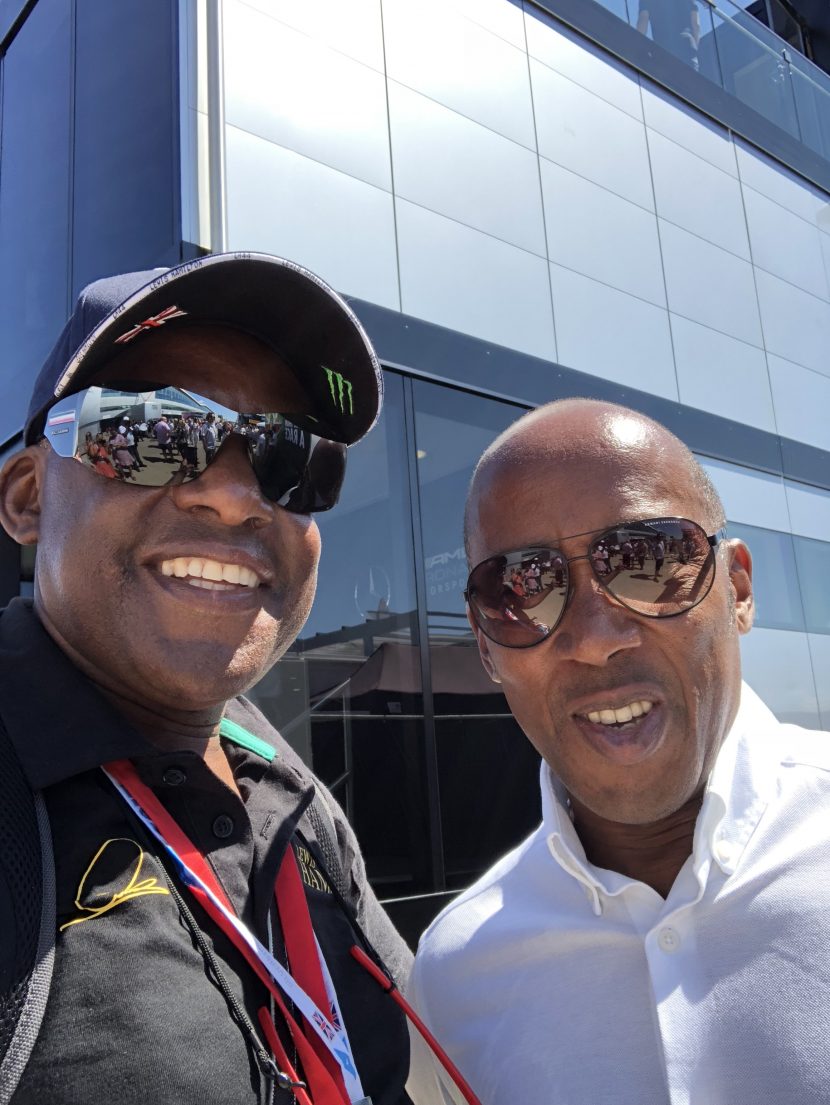 Priority Data is a long-established reseller of computer anti-virus software, employing approximately 15 people needed to modernise its operation. The Issue Having been consistently profitable for many years, changes in the market meant the company was making a loss. To regain its leading position in the industry, it set out to completely restructure its operation. The […]