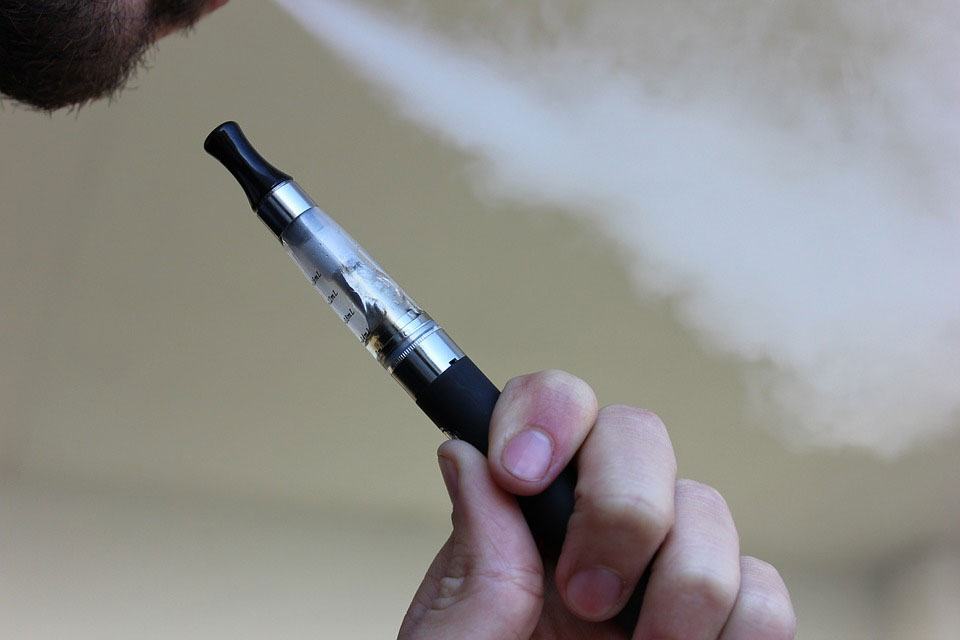 The public health implications of e-cigarettes are a highly polarised debate, with mixed, largely low-quality, evidence and fervent advocates on all sides. It is therefore surprising that the UK’s House of Commons Science and Technology Committee report on e-cigarettes, released on Aug 17, contains chiefly positive testimonies from experts and organisations. If there are two approaches to the debate on e-cigarettes—precautionary and harm reduction—then the report promotes the latter.

Along with the growing trend from professional bodies in the UK, such as Public Health England and the Royal College of Physicians, the report concludes that e-cigarettes are likely to be far less harmful than smoking tobacco. Despite the evidence being incomplete, the Committee suggests smokers be enabled to switch to e-cigarettes, with the potential for e-cigarettes becoming medically licensed and available on prescription. But the recommendations go much further: petitioning to relax the regulation of e-cigarettes to allow stronger refills, to rethink taxation and the convention of smoking e-cigarettes in public places, and to permit e-cigarette use throughout mental health facilities. Most worryingly, the Committee suggests reviewing the regulatory pathway for novel tobacco products post-Brexit to make it easier for products like heat-not-burn and snus oral tobacco to get to market as part of a more “risk-proportionate regulatory environment”. They go on to propose a more lenient approach to advertising and discard concerns about e-cigarettes being a gateway for adolescents to smoking tobacco as an anxiety that has not materialised.

Although the evidence is weak, it is reasonable to believe that e-cigarettes have a part to play in smoking cessation as a less harmful alternative to tobacco. But e-cigarettes are big business, with tobacco companies having a large stake in many of the products. It is naive and premature of the Committee to confuse an absence of evidence with an absence of harm. The more extreme recommendations from this report lack a firm evidence base and are disappointingly ill advised at this time.

Article published in the The Lancet 25 August 2018